As I said in Part One of this list, nothing can replace reading a great book. However, watching a good film adaptation might be the next best thing.

We might find that our “books-to-read” list is getting long or our child’s patience with reading is getting short. Reading is essential to a solid education and to becoming a strong writer, but we can give our young readers (and ourselves) a “break” without losing all the benefits of reading a book.

Basic literary elements such as theme, plot, and character can be addressed by watching a film adaptation of a book. Furthermore, writing projects such as a movie review, summary, or in-depth analysis can easily come out of a movie. These projects will promote a deeper interaction with the film and allow for interesting writing pieces.

With that in mind, here is part two of a list of movies adapted from young adult and children’s books. Make some popcorn, get comfortable on the couch, and enjoy the show. 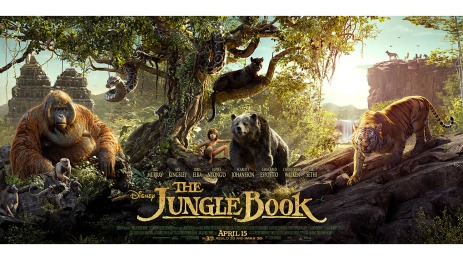 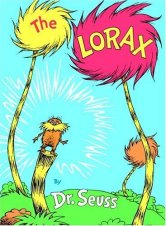 If you haven’t seen the first half of the list, you can see it here: Film Adaptations of Literature. You can add your own film suggestions in the comments below.

I hope you and your child will find these films both enjoyable and great tools for education.